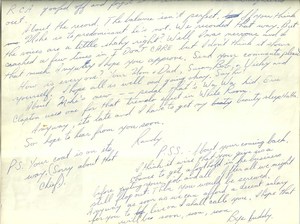 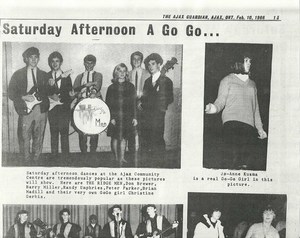 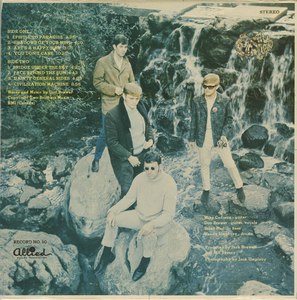 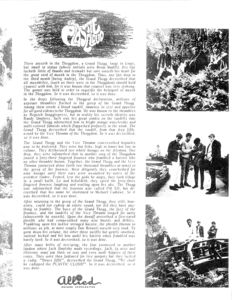 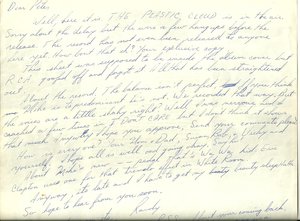 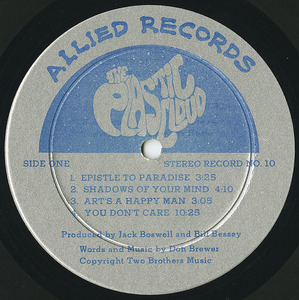 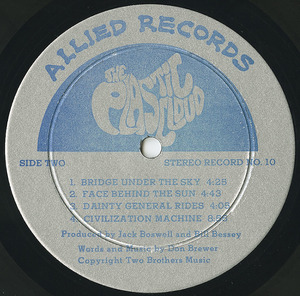 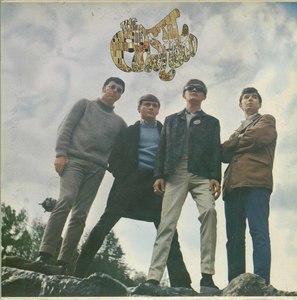 Plastic Cloud were Mike Cadieux on guitar; Don Brewer on guitar, vocals; Brian Madill on bass; Randy Umphrey on drums - together they were the pride of Bay Ridge, Ontario and together they released this magnum opus Canadian holy grail psych garage fuzz album in 1968 on Allied 10.

The album came with an insert. Reportedy, there were 500 copies pressed.

The Plastic Cloud album was accompanied by the 45: “Shadows Of Your Mind b/w Dainty General Rides” on Allied 6357.

From the album press release by Allied:
“The concept of a plastic cloud may seem somewhat paradoxical to scholars, but to the younger generation it is a way of life. Plastic, a production in itself, is a confusing, all too real fragment of life. A cloud, as always, is the wall of imagination upon which many aspirants have hung their fondest wishes. Reality for the Phd world is a hang-up. Locked inside a scientific world where imagination has only a price tag, they miss the creativity of a world where a flame can be anything.

Because of this, four of Canada’s finest musicians have surrounded themselves with the cloak of a cloudy imagination to form the PLASTIC CLOUD.

Brian Madill, 21, has a history of music that goes back over 11 years. When he joined the Cloud he latched onto a bass and tore his hands to pieces. Now, he can tear your mind into multi-colored pulsating pieces of happiness. Quiet, but intense, Brian forms the nucleus of the group.

There is little one can say about Mike Cadieux, except brilliant. Mike’s bag ranges from folk to acid (rock that is) and his ability to move from one to the other is striking. Mike’s imagination knows no limits and when he plays he is in a world of his own. Beware, however. If you don’t understand his, he’ll blow your cool and send you to the sky.

Don Brewer, 22, is a composer. Don is in his last year of university (but that’s not his problem) and writes all the material for the group. He’s not particularly wild about the world, but then who really can be. Don tries, through his music, to tell it like it is, or like it should be. His bag of musical tricks is only half full, but it’s a big bag and he tries to live the part of his hero, Santa Claus. Watch for him at Christmas. His nose may be a little red, but he may ho ho you to death.”
-Robert Williston
Museum of Canadian Music