Mods - Step Out Tonight b/w You Use Me (picture sleeve) 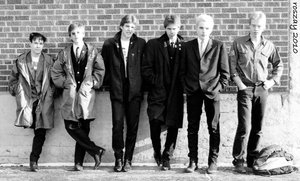 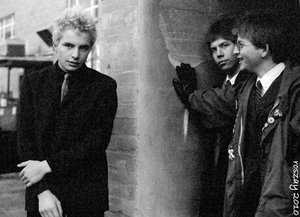 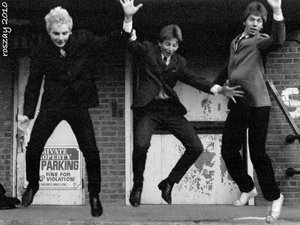 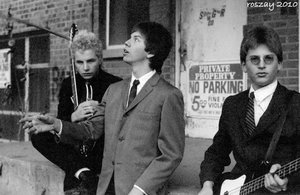 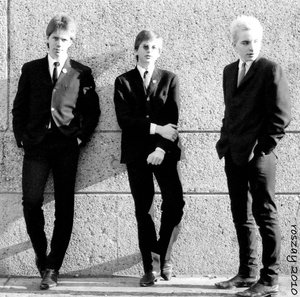 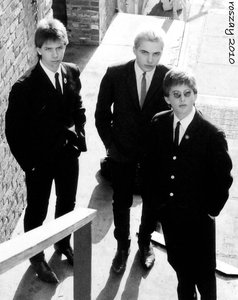