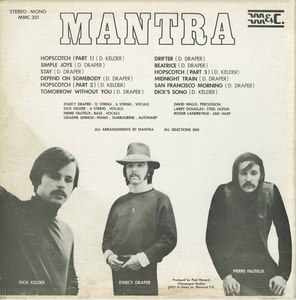 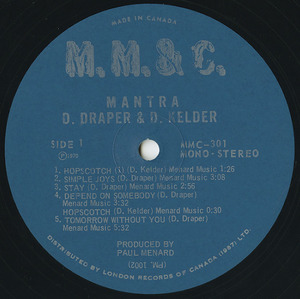 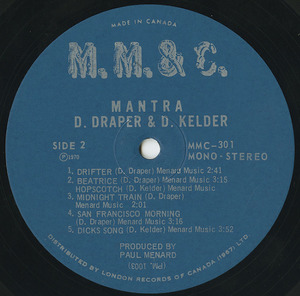 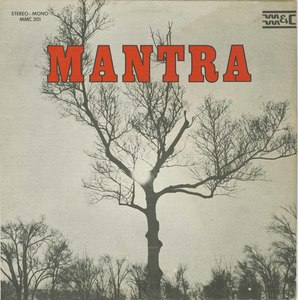 Some truly phenomenal and legendary Canadian albums were released and received airplay in 1970 like Joni Mitchell's "Ladies of the Canyon" and Neil Young's "After the Goldrush".