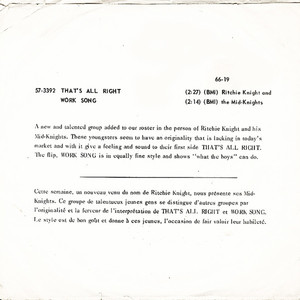 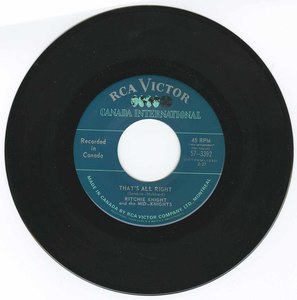 45-ritchie knight & the mid-knights-that's all right 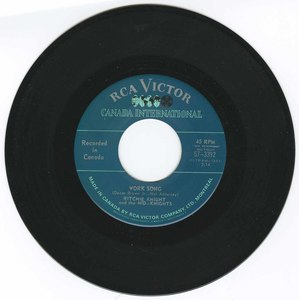 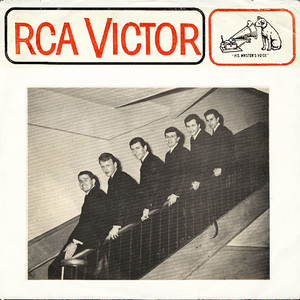