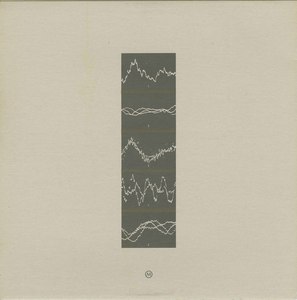 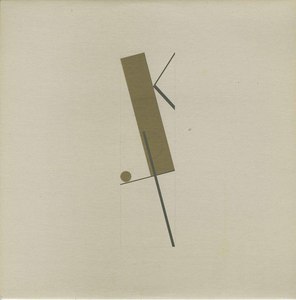 "Kinetic Ideals were formed in 1980 in Streetsville (Mississauga), Ontario Canada. The original lineup included J.C. Chambers on guitar, Alan Murrell on bass, Jon Davies on drums, and Mike Rullman on vocals. After being signed to Mannequin Records in Burlington, which was founded by The Spoons, Kinetic Ideals released several critically acclaimed records. A 1 Dance Chart Hit with “Animalistic”, subsequent international radio airplay, and television appearances allowed them to tour Canada, the US, and England.

Sadly, in 1982, while on tour in London England, drummer Jon Davies was struck by an automobile just after a soundcheck at the 101 Club, Jon wasn't badly hurt and the band played that night. When it was time to return to Canada Jon decided to stay in England and the band continued as a trio, he was replaced by an Oberheim DMX drum machine, which was used live and on the EP release “A Personal View”. Though innovative at the time, and being used successfully by bands such as New Order and Human League, the Canadian audience at that time was not ready to accept a drum machine at live performances. With the overwhelming pressure and sentiment against programmed drums, from both the audience and A&R people alike, Patrick J. Duffy was recruited to play live drums.

Remaining true to their independent spirit, Kinetic Ideals never compromised their writing or image to suit the radio, hence they remained unsigned by the “majors” and independent until they disbanded in 1985."