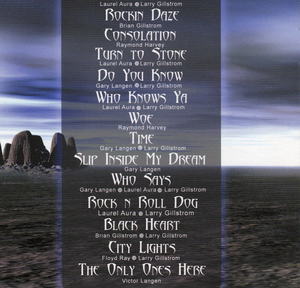 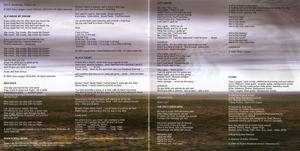 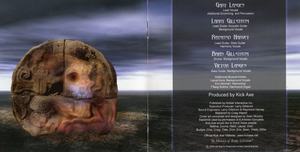 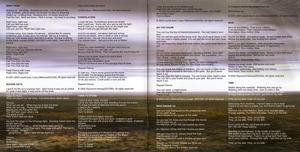 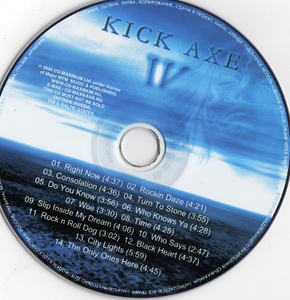 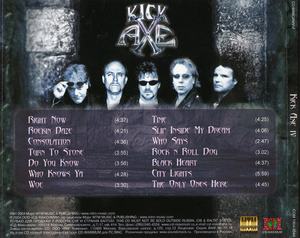 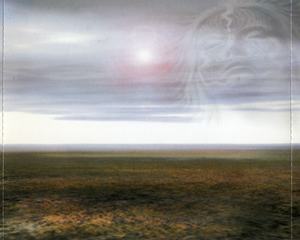 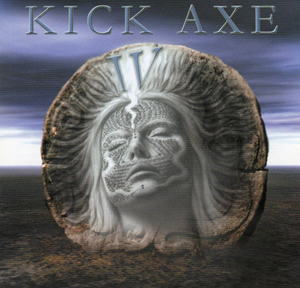 Kick Axe IV is the fourth studio album by Canadian heavy metal band Kick Axe. The album was released in 2004 after the band reformed in 2003 with original member Gary Langen singing for Criston, who was unavailable to join the reunion due to prior work commitments.

In 2008 Gary Langen left the band and was replaced with new vocalist Daniel Nargang, formerly of the Regina, Saskatchewan metal band Into Eternity.

Cover artwork by Sean Murphy and A. Andrew Gonzales