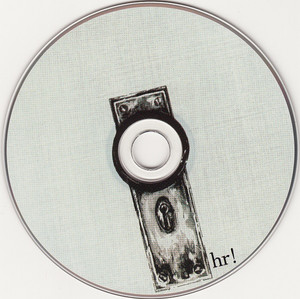 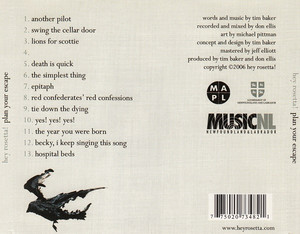 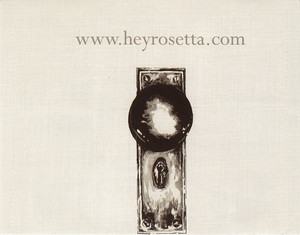 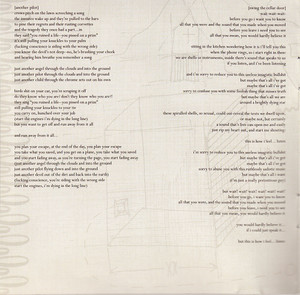 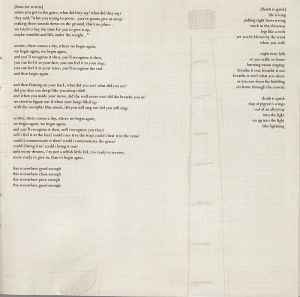 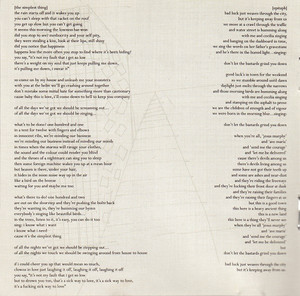 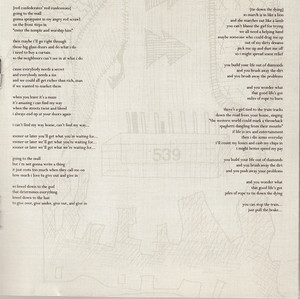 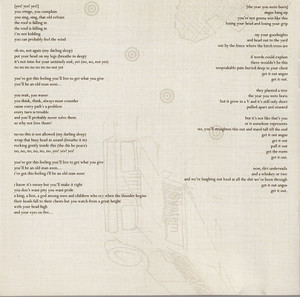 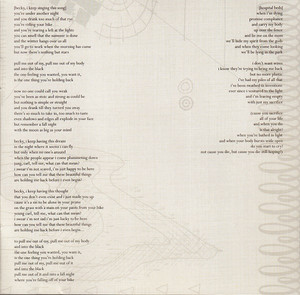 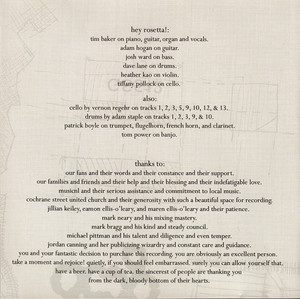 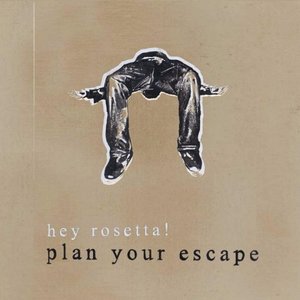 After the good folks working with Hey Rosetta! got in touch with us here at the hill, I realized I hadn't posted on a Newfoundland band before. Seems strange, considering how much music comes out of Newfoundland, but it's a wrong I'm happy to right. I certainly have the right band to do it with, as Hey Rosetta! has been garnering raves on and off the rock since they released their debut record Plan Your Escape. That album has since been remixed, remastered, and re-released across the country as an EP, and the band has been touring relentlessly since it's release to promote it.

Lead singer Tim Baker assembled Hey Rosetta! when he began to feel the cache of songs he'd written needed the gravity and power a band could bring to them. He was joined by Adam Hogan (guitar), Josh Ward (bass), Phil Maloney (drums), Kinley Dowling (violin), and Jessie Tesolin (cello), and as a unit, they do indeed make some powerful music. A great deal of that power is derived from Baker's lyrics, which are always visceral, no matter what the subject. Even on the record, Baker's personality seems to dominate each song, but that being said, the band does have a major role to play, as almost every song requires a contibution from each member.

Another Pilot bounces out of the gate with a big drum beat, keyboards, and guitars providing the backdrop for Baker's skyward imagery of birds, planes, and angels. Handclaps, horns, and what sounds like someone playing the spoons are added near the end of the song, establishing a pattern of sonic mood changes that are a hallmark of this EP. A simple acoustic guitar and violin combo opens Swing The Cellar Door, and one presumes a heartfelt love song is on order. Before long though, the band kicks into high gear and Baker explains that although it's cliche to write a song to say what one can't, it's all he has to offer. The pulsing bassline and guitar of Yes! Yes! Yes! marks three straight uptempo, catchy songs to open the album, it's a hat-trick that certainly grabs on to your attention.

Things are certainly more melancholy, but no less captivating, on The Simplest Thing, a tale of love powered by mutual depression. At the song's midpoint, the piano picks up the pace and is joined by some horns, for another one of the mood changes I mentioned earlier. The epic Lions For Scottie opens as a thunderous rocker, but midway it transforms into a lush instrumental full of strings, horns, a flute, and perhaps even some banjo. It's really quite a beautiful, and unexpected ending considering the way the song opens. The EP itself also gets a beautiful ending from the hushed sadness of the excellent Hospital Beds.

Considering I always harp on how excessive album length can hurt an album, it only seems fair that I praise a band for doing the opposite. Paring down Plan Your Escape and releasing it as an EP was a wise move in my opinion, as all 7 songs are solid and make an impact on the listener. There's not much risk of the songs blending together, and as a result you're left with a stronger impression of what the band is all about.
-Herohill