Cavendish, Cal - This is Cavendish Country 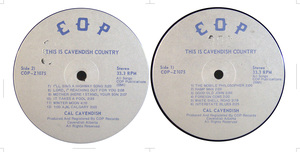 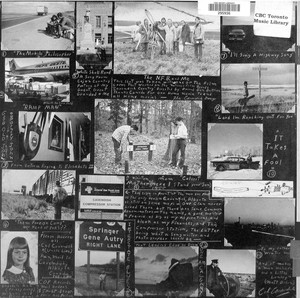 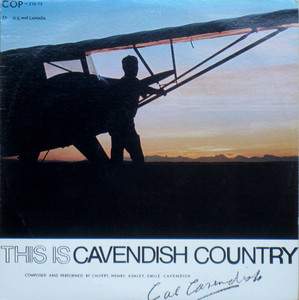 This is Cavendish Country

Alberta's legendary rebel singer-songwriter and blue collar man. Cal Cavendish has been performing folk festivals since the early 1960's. He cut his first album, "Mountain Road" in 1969. Cal's probably best known for his 1971 hit, "U-Haul Trailer". It was used for many years in commercials for U-Haul.

Cal is wild and wooly, notorious in the Canadian folk and country music scene. Cal's lyrics and melodies have been used commercially by big Nashville stars. Cal was even the subject of a movie by the National Film Board called "Cavendish Country" in 1973.

To make recordings through the years, I have worked many jobs to put food on the table and a roof over my head. It has allowed me to be close to the people I write about. I have driven over 3 million miles trucking, worked on oil rigs, and with other oil patch services. At the same time I have worked with Nashville publishers, CBC and NPR to promote my music. I have lived many places and moved many times and identify with those starting new lives in other towns. The U-Haul company graciously adopted my song for a video about moving to another place.

"This year has been a year of discovery in a all fields of Canada; in music, it's Cal Cavendish"
- Music Industry Review, 1969

"Calgary is built on tall tales, and Cal Cavendish has a whopper."
- Drew Anderson, Ffwd Weekly