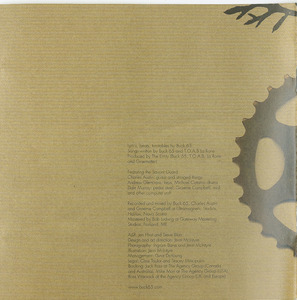 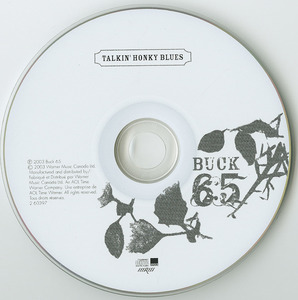 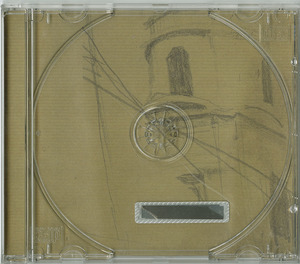 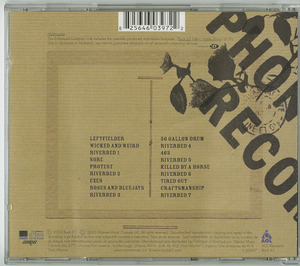 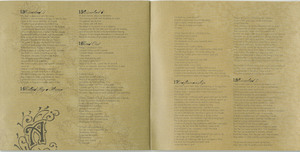 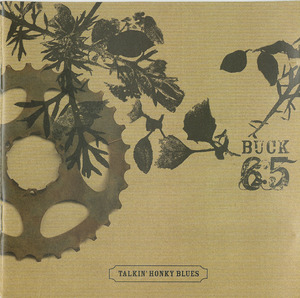 Talkin' Honky Blues is a hip-hop album by Buck 65. The title reflects research Buck did into the early 20th-century blues style called the talking blues before recording the album.

This album won the 2004 Juno Award for Best Alternative Album.

Finally- There's an intro, but it's actually a song. Problem solved. There's no lying on this record. There are songs! There's real music that moves - I'm talking key changes, progression, structure... The sound is incredible. Not only was it recorded well, it was mastered by the best in the business. There's a lot of experimentation but without being confusing. Picking up where "Phil" left off, you can think about it as much or as little as you choose. But if you want to, there's a whole lot to analyze here. It's everything and the kitchen sink, but you might not notice because the songs are working.

A real strength of this record is how effectively the turntable is used. It's never out of place. Most of the time you might not even notice that's it's a turntable at work at all. Tasteful.

There lyric writing is pretty decent on this record - certainly my best. It's honest, intricate and pretty.

I also think that on this record, the music and lyrics compliment one another better than on any of my other records. In the past this was always like an arranged and loveless marriage - a setup. What makes this harmony especially interesting is that on songs like 'Wicked and Weird' or '463' or 'Killed By A Horse', the combinations of sounds are so off-the-wall. There are more than a few moments of borderline blasphemy in terms of musical fusions (I'm making it sound disgusting). Kraftwerk meets ZZ Top, for example? It shouldn't work, but I feel that it does. 'Roses and Bluejays' is a freak of nature, but it's so seamless that it doesn't matter. It's a nice song about my dad. And Dale Murray's steel playing on this song (and all over the record) is so beautiful, it's enough to make you weep.