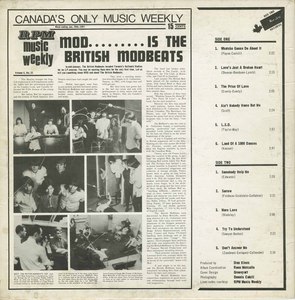 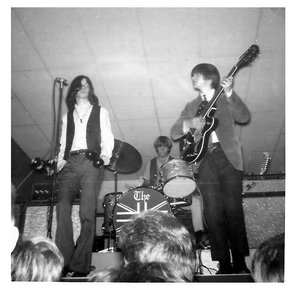 Modbeats opening for the Byrds in 1966 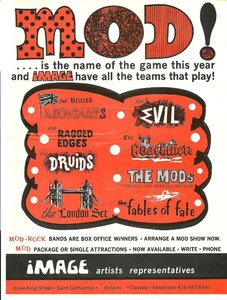 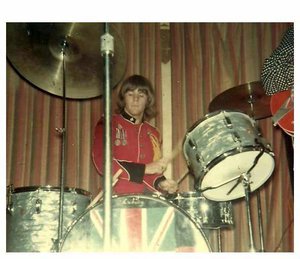 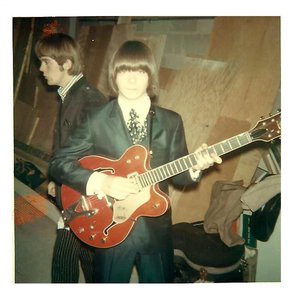 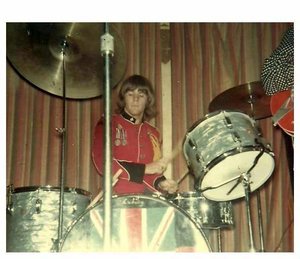 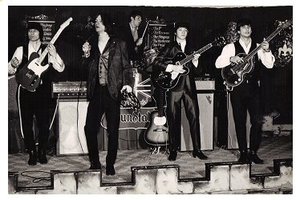 British Modbeats at The Castle 3 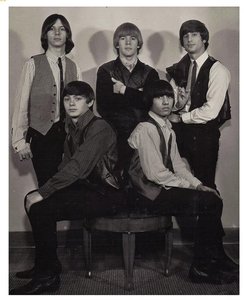 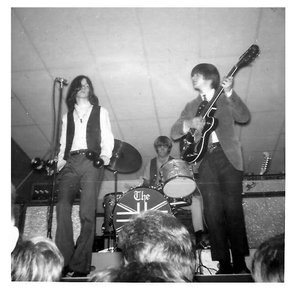 British Modbeats opening for The Byrds in '66 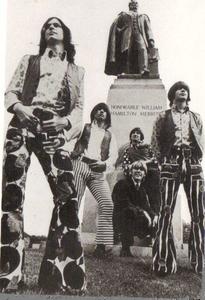 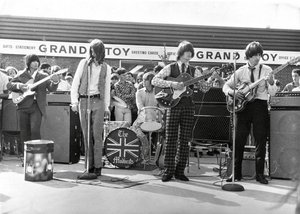 British Modbeats at The Pen Centre 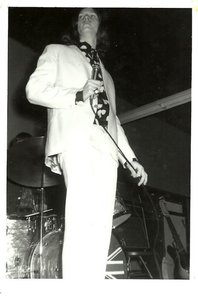 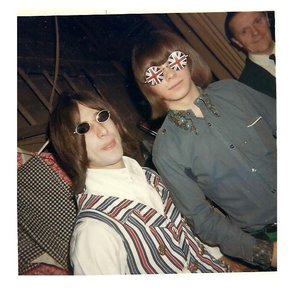 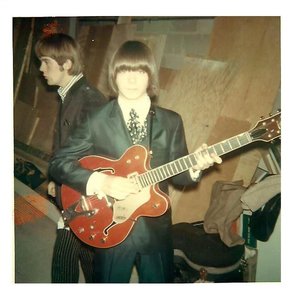 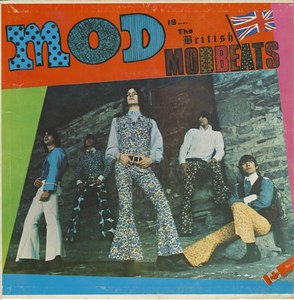 Founded in the mid-'60s by vocalist Fraser Loveman, guitarists Greig Foster and Mike Gorgichuk, bassist Joe Colonna and drummer Robbie Jeffrey, the Ontario-based British Modbeats played covers of British Invasion groups such as the Rolling Stones and Spencer Davis Group and posed as true Englishmen. Red Leaf Records signed them and released their 1967 album, Mod Is the British Modbeats.

As their name suggests this Toronto, Ontario, outfit were heavily influenced by the British mod movement and dressed in the latest fashions set in London's Carnaby Street. This is largely explained by the fact that the band's vocalist and leader Fraser Loveman was British. A professional dancer, he had previously choreographed mod dance routines for himself and two Go-Go Girls. They started out in Ste. Catherine, Ontario, in 1963 and were discovered by Ronn Metclafe who was the managing director of a night club there. By 1966 they had become the house band at the Castles Club in Ste. Catherine. They were originally known as The Modbeats. Musically they mainly recorded and played good cover versions of some of the classics of the era.

Unfortunately the musical content of the album is very tame compared to their dress sense - a competent 'club' sound that might appeal to beat fans but not to garage or psychedelic followers. They achieved some chart success, particularly with their cover of The Spencer Davis Group's hit, Somebody Help Me, which was originally penned by Jackie Edwards. After they quit in late 1967, Loveman and Gorgichuk formed the Fraser Loveman Group which operated in Hamilton and Toronto and included members of Dr. Funk. Later Loveman played in Village S.T.O.P., which relocated to Boston. By 1969 they had changed their name again to Crocodile.

With the invasion of the Beatles in 1964 and the subsequent British Invasion later that year, the North American music industry was rocked to its foundation. In 1963 A St. Catharines Ventures-styled band called The Lintels were already aware of the British turmoil before it ever made it to Atlantic shores and so in late-'64/early '65 The British Modbeats were born. They were quick to capitalize on the craze and were the first to wear paisley, bell bottoms and shaggy hair driving Ontario teens out of their minds (and parents too but for totally different reasons). Ironically, the band only performed cover tunes, but the fans didn't care. They couldn't get enough and so, to fill the demand, the Modbeats released the Doris Troy song "Whatcha Gonna Do About It"s in 1966 followed by their debut album "Mod Is The British Modbeats" in 1967.

The album spawned a hit single in "Somebody Help Me" followed by two others. The group would rise to the occasion with opening slots for The Rascals, The Byrds, The McCoys and play Expo '67 plus a pit stop at The Scene in New York City, but with the change in attitudes during the Beatles evolution on "Sgt. Pepper" and "The White Album", the hippie movement had taken hold and the Modbeats became redundant circa 1968. They subsequently turned down an offer to record with Phil Spector in Detroit feeling that the US was not a particular avenue they cared to pursue. Some of the members continued as The Modbeats and later as Looking Glass (different than the US band who had the hit "Brandy"). Fraser Loveman seemed to have the most success with appearances in theatre starring in "Hair" and "Annie Get Your Gun"; he had a 1920's styled dance act for awhile; played in The Village Stop from 1968-1970; formed the Fraser Loveman group in 1970 and the Yenmor Blues Band from 1972 to 1973; worked in a paper mill for 17 years; owned the St. Catharines concert hall Rock III. The British Modbeats reunited in 1989 for some one-off nostalgia revues at Lulu's in Kitchener and Prudhommes. Loveman would then move on to Cafe Bizarre and was last seen writing new material with Modbeats member Joe Colonna.