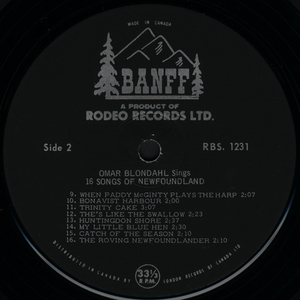 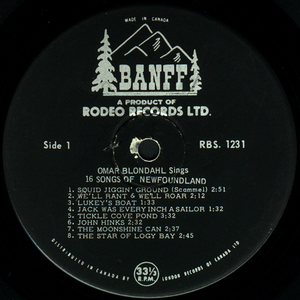 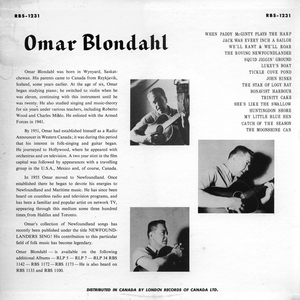 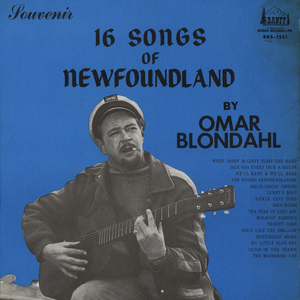 With this image came a musical repertoire that mixed songs of old and new world origins to create a nationalistic historical canon, a record of American history and its roots in British culture. Emphasis was upon songs of personal experience, and upon the various dramatic dimensions they conveyed, from humor to tragedy. The rambler image was bolstered by this repertoire; politics were encountered only in the safe-haven of the past. Among his popular favorites were many with Irish connections, and a considerable number of chanties and related sea songs.

Omar Blondahl was only one of many younger men who followed Ives' model not only in image, style, and repertoire but also in an occupational pattern that combined radio, drama, and public concerts. When he arrived in Newfoundland these patterns were already well established in his life. His folksong repertoire included, in addition to a considerable number of Ives' songs, several of his own from western Canada: Robert Gard's "The Ballad of the Frank Slide," about an Alberta town destroyed by a landslide in 1903, and "The Lost Lemon Mine," an Alberta prospecting saga.