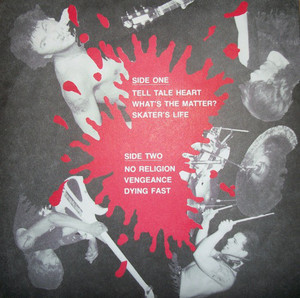 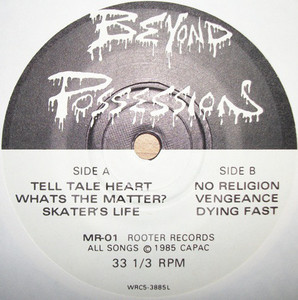 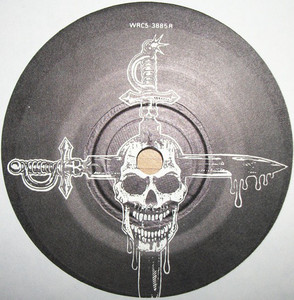 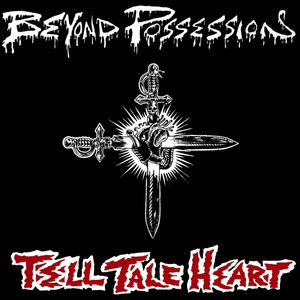 Special Thanks to: Hutch, Gubby, the Stretch Marks and Matt, Paul and Bill of Smilin' Buddha Tattoos for the ratty tat tats and killer art work, Jerry for the word "scud", Narly and Tylenol for watchen' em, and to the bad guys who make wrestling what it is

Thanks to: Mr. and Mrs. Wall, and Dave Rockdonald for the practice spots, Plaza Grocercy for the Cokes and Twix, John Hiebert, Brent Beatty, Bryan Wall, and Sheila Cameron, Sean for the T-shirts, Ryan for having fun, Craig Marshall, Mark "Iggy", and the Pac Mans Vintage Musical, Mainly Music, and to all the people who support their local bands.