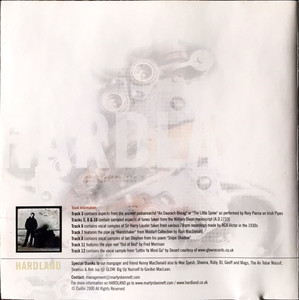 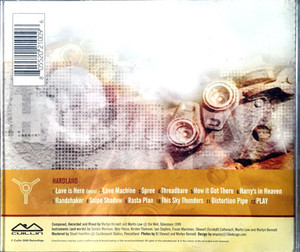 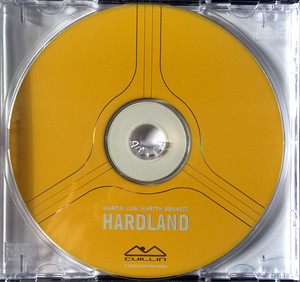 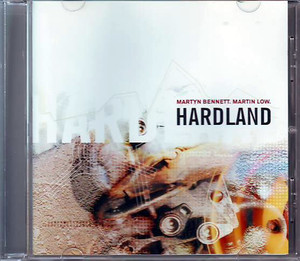 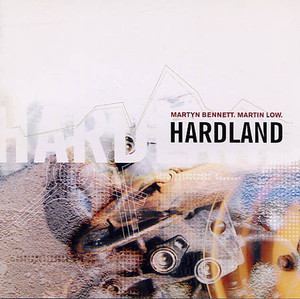 A new brand of dance music created firmly in Scotland.

Hardland was composed and recorded at An Tobar (The Well) arts centre on the Isle of Mull between March and December of 1999 by myself and Dundonian musician Martin Low. It is an album which reflects a harsh rural environment, but is also strongly connected to modern urban culture. As a fashion statement Hardland does not follow current trends. Dance music is evolving so rapidly, that it became our conscious decision not to try and emulate any particular dance genre and focus instead on making it sound 'Hard and Scottish'. This is not to say we wish to force any kind of stereotype or Nationalism: on the contrary, Hardland is simply about the language of rhythm and melody. It says:

"Try and find those things that make us Scottish. They are not necessarily Tartan, but are no less colourful. They are in the sound of the kick drum, the bass line, the distortion, the punk guitar, the break-beat. Try and see the old ways in new surroundings. The folk tune of long ago can be heard above the constant traffic of urban life: hear it in the roughness of the fiddle, hear it in the sweetness of the chanter. They are just as valid now as any of our technology, nae, they are more valid than any of it. Hardland calls from the depths of a hard-beat urban underground, but it does so through the heart and beauty of a high land."