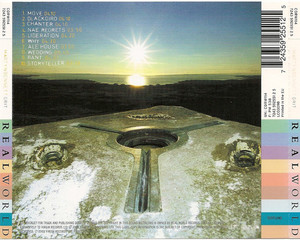 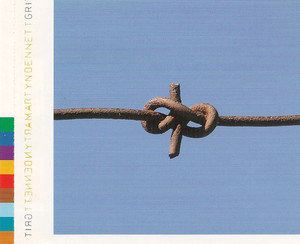 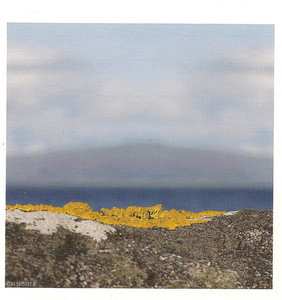 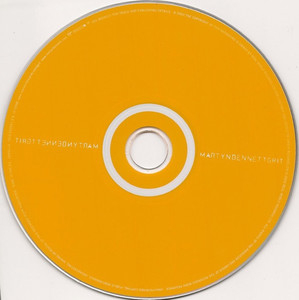 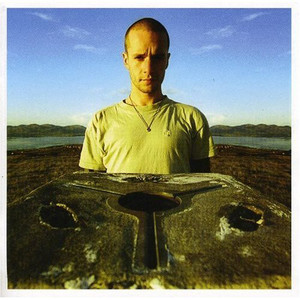 GRIT is an album of descriptive music that incorporates many singers that I knew in person or, at least, listened to as I was growing up. The material is split between the North Eastern traditions of travelling people (especially Romany gypsy) and the Gaelic traditions of the West Highlands because I feel that these two traditions are by far the strongest links to our past culture in Scotland. The sources of these recordings vary, many of them having been recorded by folklorists such as Alan Lomax, Hamish Henderson, Peter Cooke and Thorkild Knudsen pre 1970, but virtually all the samples are taken from original vinyl copies. Some of the tracks have been arranged around an entire performance whilst others only contain fragments.

The obscure title means many things to me personally, however it is tied up in my ideas of where Scottish culture lies: GRIT can be seen on road signs anywhere in the world, it is an expression of determination, an onomatopoeic word: it reflects the contrasts found in its music both course and fine. There is an old intonation (tuning) throughout the album that I hope the listener can appreciate, because far from being 'out-of-tune', this flavour not only touches true grit in terms of tradition, but also exposes technique born of passion.

This will be my fifth commercial album since 1995 and my first project in which I have exclusively used archive material. I know that in the past few years there have been several interesting uses of archive in contemporary music. For example, black American culture, for one, has been the basis of so many inventive musical forms - take a well-known album like 'Play' by Moby in which he also sourced the American archive of Alan Lomax.

GRIT is a serious artistic attempt to bring my own Scottish heritage forward with integrity. Many of the tracks on GRIT could be termed as quite 'hard'. Again this is just my own means of reflecting realism in a stark and uncompromising way. I find so many modern representations of Celtic culture careless and fanciful to the point that the word 'Celtic' has really become quite meaningless to me. As globalisation is set to expand, I feel it's time for us to face our own reflections in the great mirror of our cultures.