Starting a New Day b/w No One in Particular 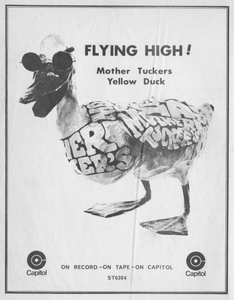 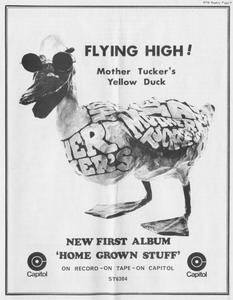 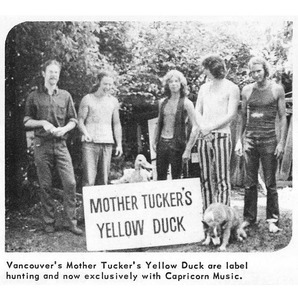