Malajube is a francophone indie rock band based in Montréal, Québec, Canada. The band has three albums out on Dare to Care Records.

Formed by a group of friends in Montréal, the band made itself known in 2004 with the release of its first album, Le Compte complet. Critics welcomed the disc with positive reviews, which allowed the group to become instantly famous in the Québec music scene. Several of its songs, such as "Le Métronome" and "La Valérie", were prominent mainstays on several Québec radio stations. For the production of the album, the group turned to Martin Pelland from fellow Montréal band The Dears.

In the months that followed the release of their first album, Malajube launched a tour across Québec, participating in several major festivals, such as Les FrancoFolies de Montréal. 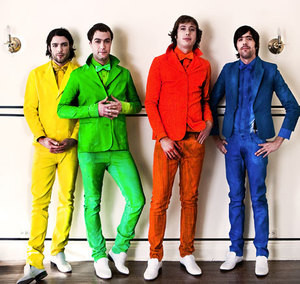 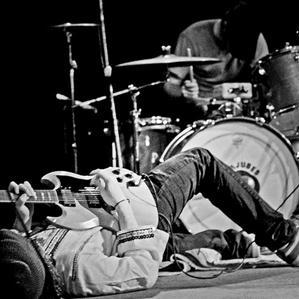