The Jury was a band formed in Winnipeg in 1964. According to Garage Rock Radio, The Jury has roots in a Winnipeg group named the Chord U Roys. This was a take-off on a popular men’s pant in the late 50s called the corduroy. (Corduroy goes back to 18th Century in Manchester, England). The Chord U Roys consisted of Terry Kenny on lead guitar, Bruce Walker on vocals and Ray Stockwell on drums. There were a number of changes in the lineup. Once they reformed as The Jury, the bandmates were Terry Kenny, Bruce Walker, Ray Stockwell, Roland Blaquiere on bass guitar and George Johns on rhythm guitar. The Jury got a recording contract with London Records in Canada in 1965. That year they released their first single, “Until You Do.” It was a hit in Winnipeg as a result of their emerging fan base, reaching the Top Ten on CKY.

Several more singles on the London label added to their national exposure. They had another Top Ten hit in Winnipeg called “Back In My World” that peaked at #7. In 1966, Ray Stockwell quit the band. Subsequently, The Jury auditioned Kenny Hordichuk who became their new bandmate. During that year their fourth single, “Please Forget Her”, was released on the Quality label.

In Winnipeg, during the mid-60’, The Jury opened for a number of headliners. These included Roy Orbison, Johnny Cash, Peter and Gordon, Manfred Mann and The Zombies. Guitarist George Johns had previously been the bandleader of The Rebel Raiders and then The Phantoms before joining and heading up The Jury. After its failure to break into the American radio market the group disbanded.

Shortly after the bands breakup George Johns became the music director at CKY radio in Winnipeg. In 1969, Johns left CKY to become program director at CKOM in Saskatoon and then CKSO in Sudbury. He went on to become a programmer at radio stations in Indianapolis, Boston, Philadelphia, Palm Beach (FL) and Dallas. He also was a program director at KZBS in Oklahoma City. Eventually Johns became a radio station owner of KLLS in San Antonio, K103 in Portland (OR), WZPL in Indianapolis, WMET in Chicago and STAR in Minneapolis.

On the weekend of June 27 and 28, 1987, nine of Winnipeg’s best-loved 1960s-era rock bands reunited for a concert event titled Shakin’ All Over: The Winnipeg 1960s Bands and Fans Reunion. The event was sponsored by The Variety Club. The line-up included the Quid, Mongrels, the Jury, Vaqueros, the Shondels, the Galaxies, the Pallbearers, Carmine LaRosa & the Thunderstorms and Wayne Walker & the Strollers. Headliners for the event included Chad Allen and the Guess Who. Burton Cummings also sang with the Mongrels and the Vaqueros. George Johns flew in from Florida to perform in a reunion with The Jury. Over the years Johns had posted a blog online about his news and views.
-Ray McGinnis, April 5, 2017

Until You Do b/w Not Guilty

Back In My World b/w It's Been A Long Time

Please Forget Her b/w Who Dat?

Until You Do b/w Not Guilty

Back In My World b/w It's Been A Long Time

Please Forget Her b/w Who Dat?

Who Dat? b/w Please Forget Her 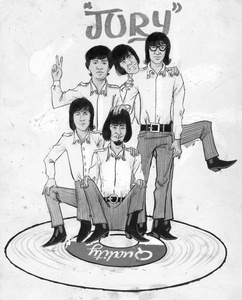 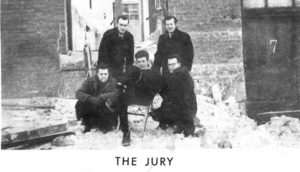 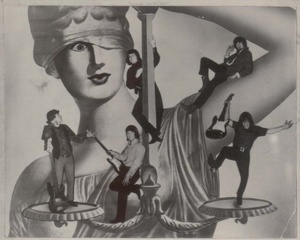 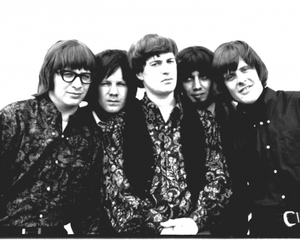 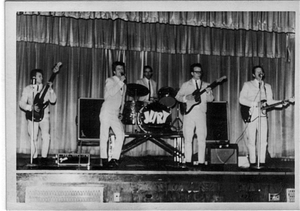 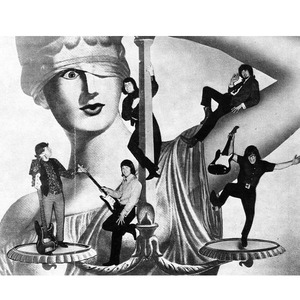