Edna Mae Durbin is born on December 4, 1921 in Winnipeg, Manitoba. Later, her family moved to Los Angeles. A few years after Edna had been taking singing lessons, she was "discovered" by talent agent Jack Sherrill (1935) while singing at a recital. Then, at the young age of fourteen, she was signed to a standard contract with Metro-Goldwyn-Mayer, the biggest and best movie studio at the time. In 1936, Edna did a screen test with another young singer/actress under contract at M-G-M, Judy Garland.

According to Judy Garland biographer John Fricke, the screen-test (now lost) contrasted the two girls' singing styles. Edna's option at M-G-M was allowed to lapse in June, after six short months. After a brief stay at Universal, she returned to M-G-M in around late June to do a short film Every Sunday with Judy Garland. The July 1 edition of the Hollywood Reporter stated that Universal has changed Edna's first name to "Deanna" [sic]. Deanna Durbin became a star virtually overnight after the success of her debut film, Three Smart Girls at Universal coupled with timely radio appearances. She was one of Hollywood's biggest stars in the 1930s and 1940s. Deanna was also a successful recording artist and a highly acclaimed singer; she was the leading lady in big studio singing films such as Can't Help Singing (1944), which won Oscars for best music score and best original song. This was a high point in Deanna's career; she was recognized both as singer and a movie actress.

Hollywood has produced hundreds of stars; a few have attained cult status, that unique and somewhat scary kind of fame. Like Garbo, Dietrich, Monroe, and Bardot, Deanna Durbin also belongs to a rare breed of screen goddesses. To the public, she symbolizes an appealing yet intangible quality. What did Deanna Durbin symbolize? In her time, she was the young girl with what critics called the "voice of an angel." They heard a pure, ethereal quality in her soprano voice. She also symbolized the innocence and hopeful optimism of youth. In 1939, at the age of 18, she received a special Academy Award for making a significant contribution in bringing to the screen the "spirit and personification of youth and setting a high standard of ability and achievement." Durbin is mostly remembered for her stylish romantic and light operatic repertoire but she was also very good in light comic, mischievous routines as the track “It’s Foolish But It’s Fun” illustrates. The song was introduced in the Durbin film Spring Parade (1940) and originally released on the Decca label Though retired since the 1950s, Durbin still has many fans around the world who remember the great performances. They look for every scrap of news from their idol. She answers most of her fan mail herself and posts messages through The Deanna Durbin Society. Like Garbo and Dietrich, the allure, the image on the screen (and in Durbin's case, the pure soprano voice) are eternal.
-Jean-Pierre Sévigny

When April Sings // Waltzing in the Clouds

When April Sings // Waltzing in the Clouds 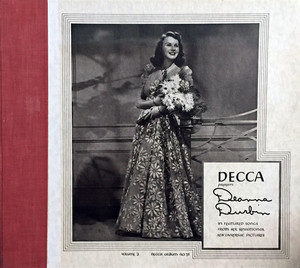 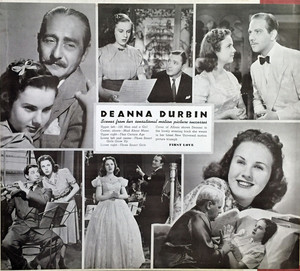 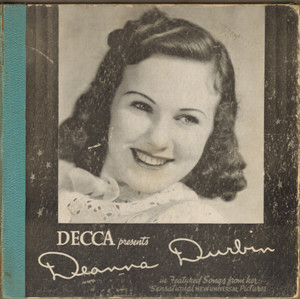 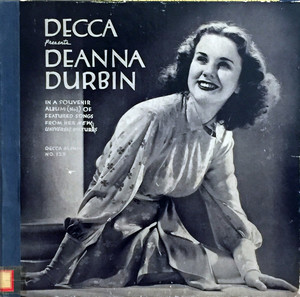 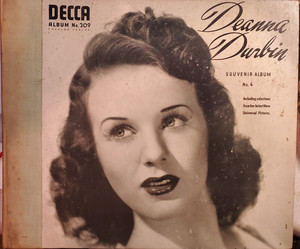 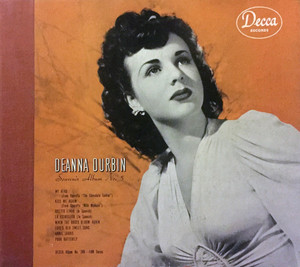 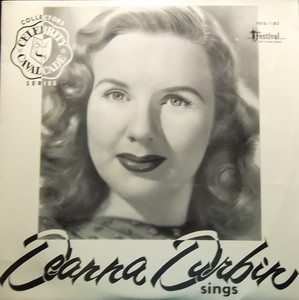 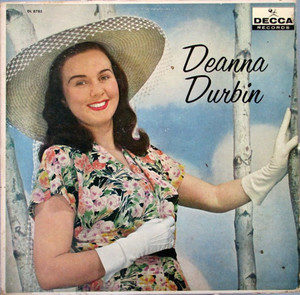 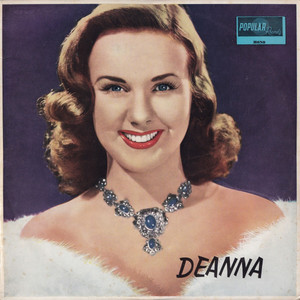 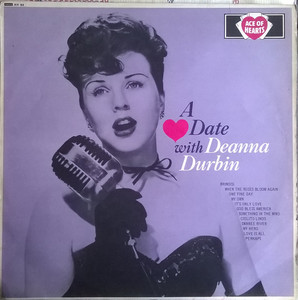 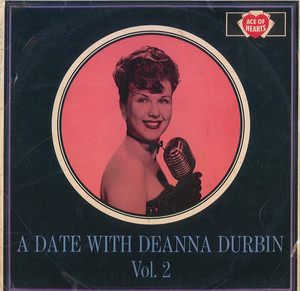 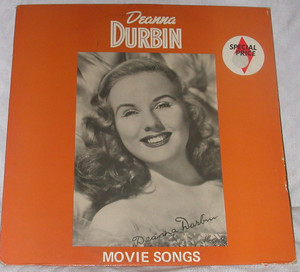 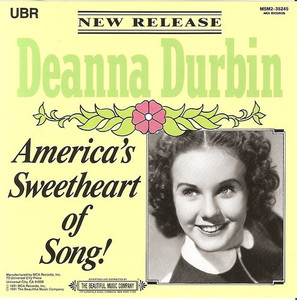 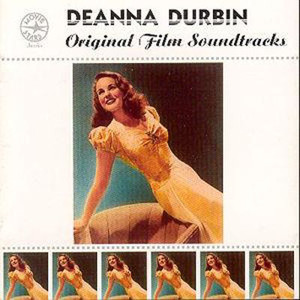 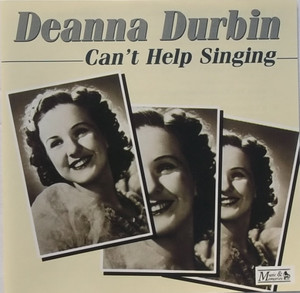 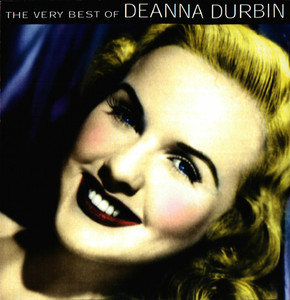 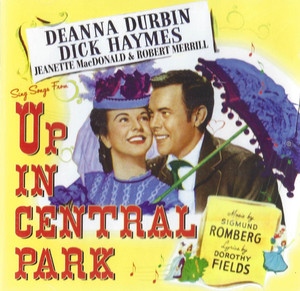 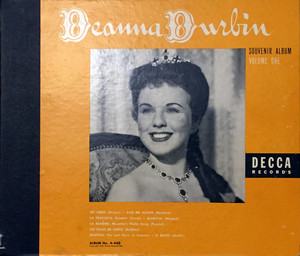 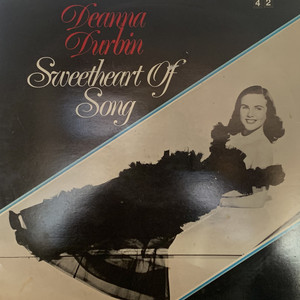 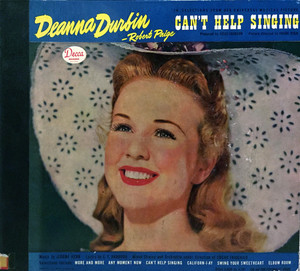 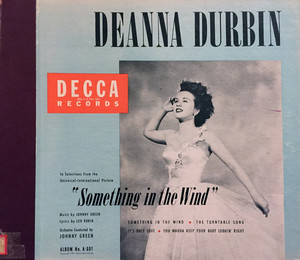 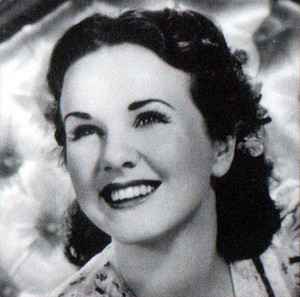 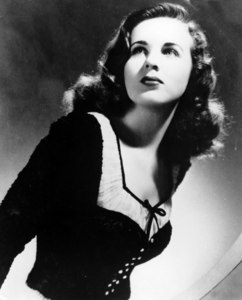 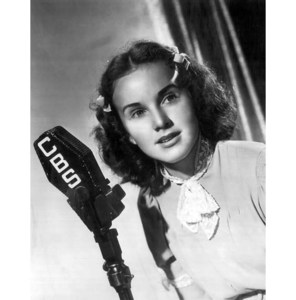