It's Gotta Be Love

It's Got To Be Love b/w Like No Other Girl 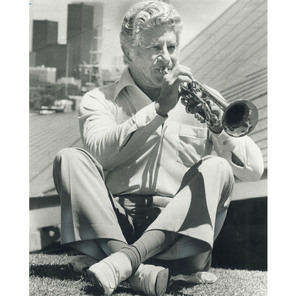