In 1963 Stan Cayer drove from Vancouver to Nashville with $1,000 that he had saved, with the intention of recording some of his songs. Before leaving, he sewed the cash into his car seat for safe keeping, as that was a heck of a lot of money in those days. He was a huge fan of Elvis, and when he arrived, he went straight to RCA Studios, where he found Elvis’ producer, Bill Porter. Bill explained the process to Stan, and they set up a date to record. On June blank? 1963 (see tape box for date) they spent the day recording. Bill Porter had hired some of the top session players to perform on the tracks. Floyd Cramer, Boots Randolph, Harold Bradley, and others were all in attendance. They recorded Stan’s 3 original songs onto 3 track tape, the industry standard at the time, and overdubbed the harmonies during the mix-down to two track masters, which then could be used to manufacture records.

Letter to Santa b/w Crying On My Pillow

Take My Hand b/w I Love You (Lynne) 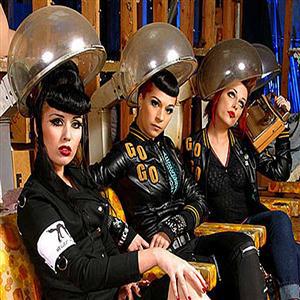