Back Up (Against Your Persuasion) b/w This Is My Confusion

Love is the Feelin' b/w Now's the Time

Back Up (Against Your Persuasion) b/w This Is My Confusion

Made in Canada 4 comp 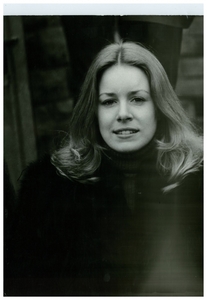 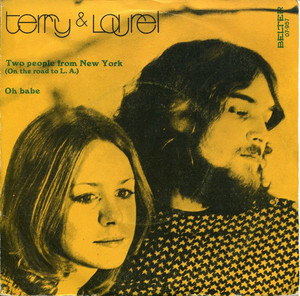