Beòlach began at an impromptu session at the Celtic Colours Festival in 1998, and after a strong initial response has gone on to play festivals in North America and Europe.

The group recorded their self titled debut album in the summer of 2001 at Lakewind Sound in Point Aconi Cape Breton. The album features original compositions as well as the groups unique dynamic arrangements of their favourite traditional tunes.

Beòlach has thrilled audiences with energetic performances, witty presentation, and their versatility as stepdancers. Cape Breton tunes are removed from their usual fiddle/piano context and presented with the energy of a young six piece band. Although presenting these tunes in a contemporary style, Beòlach maintains a respect and understanding of Cape Breton music. 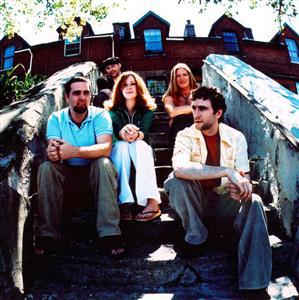