Norma Beecroft, composer, broadcaster (b at Oshawa, Ont 11 Apr 1934). Studying composition first in Toronto with John WEINZWEIG, and then in the US and Europe, Beecroft has worked in a number of mediums. She was one of Canada's most active early practitioners of electroacoustic music. Drawing on a wide range of stylistic elements, she has created dramatic, orchestral, vocal and chamber compositions combining traditional instruments, voice and electronically produced or altered sounds, with appealing individuality. One of her best-known works, From Dreams of Brass (1964) for soprano, narrator, choir, orchestra and tape, is typical of Beecroft's style which is always concerned with the final timbral result. Like Rasas II (rev. 1975) and The Living Flame of Love (1967), it uses text written or translated by her sister, poet and painter Jane Beecroft. During the 1980s she began to combine digital sound sources usually with acoustic instruments.

An enthusiastic promoter of Canadian music, Beecroft has produced programs for CBC Radio and became widely known as host of "Music of Today." Her documentary "The Computer in Music" (1976) won the Major Armstrong Award for excellence in FM broadcasting. She continued her promotion of Canadian and contemporary music as producer and music director at CJRT-FM. For 20 years she was president and general manager of Toronto's New Music concerts, which she co-founded in 1971. Beecroft directed electronic music at York University and then was course director of the Music Writing Workshop from 1984 to 1987. For the Stratford Festival she has created a number of electronic music scores, including Macbeth (1983) and Midsummer Night's Dream (1984). She has twice been awarded (in 1978 and 1989) the prestigious Victor M. Lynch-Staunton Award for distinguished artists. In 1994, to celebrate Beecroft's 60th birthday, New Music Concerts premiered 3 of the composer's new works: Images for woodwind quintet, String Quartet and CJRT (1994) for bass flutes and percussion. In 1996 she received an honorary doctorate from York University, Toronto. In 2003 Centredisques released the two-CD Beecroft set in the Canadian Composers Portraits series. 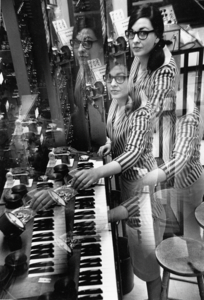 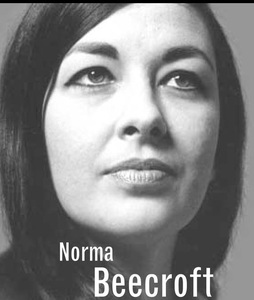 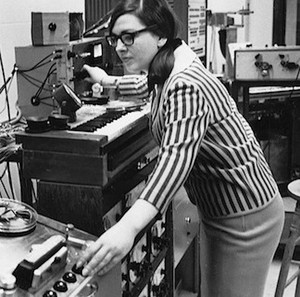 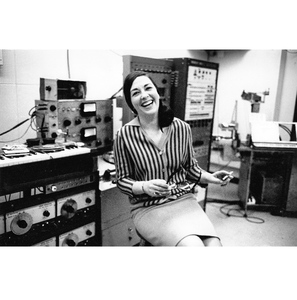