Yank Barry was born Gerald Barry Falovitch on January 29, 1948 in Montréal, Québec. Yank was the lead singer of the Kingsmen from 1968-1970. In 1969 while performing with The Footprints, he shared the stage at a concert in Long Island, NY with Jimmy Hendrix. In 1970, he produced the first quadraphonic album at Regent Sound Studios in New York. A year later, he recorded his own rock opera “The Diary of Mr. Gray” to raise money for drug prevention. The album is now a cult classic. Yank was commissioned by Richard Nixon to write and compose “Welcome Home P.O.W.s” in 1975 to help raise money for the American POW families.

Yank became a world-renowned philanthropist along with his friend and partner Muhammad Ali. Together they have fed over 330,000,000 meals to the needy around the world over the past eighteen years.

1. 1999 Liberian Humanitarian, Presented by the goverment of Liberian ambassador the the United nations Rachel Diggs

2. 1999 Liberian Humanitarian, Presented by his excellency Charles Taylor, President of the republic of Liberia.

3. 2000 Juarez Humanitarian, Presented by the Governor of Juarez

4. 2000 Juarez Honorary Chief of Police, Yank made honerary chief of police by the police commissioner of Juarez

5. 1999 A True Leader Award, Presented by the Global Village Champions

9. 1998 Ring from Banten, In recognition of their many humanitarian contributions, Minister Azwar Anas presented a ring from Banten to Yank Barry and a "Phinisi Nusantara" boat made of silver to 'The Champ".

10. Divertissement 1996, Charity fund raiser, with an auction of celebrity masks and Musical Performances by: Danny and the Juniors, Yank Barry, and Gary U.S. Bonds.

16. 1999 Phoenix Award, presented by the Major of Atalanta Mr. Campell 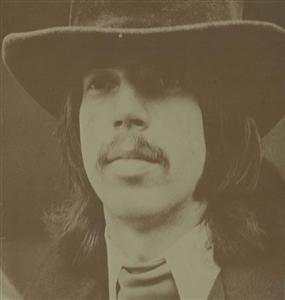