Jahlin (b. Colin Pitter, 30th September, 1958) was born in Clarendon, Jamaica. He moved to Canada in the fall of 1975. During the following four years he studied and in 1979 he graduated from higschool majoring in welding. The following years up to 1981 he worked as a welder. With the help of R. Zee Jackson he started to learn how to arrange chorus and verse. He started to help and work with Leroy Sibbles Ital Groove band.

In 1980 Jahlin joined the group Joshua with who he did perform for some time. In early 1982 Jahlin recorded his first two singles, Roots Reality and Mystic. Both for his label Black Echo. By this time Jahlin also left the group, Joshuam and started working with Anthony Hibert (Anthony "Basic" Hibbert). With him and some other musicians he formed Tri-Star Rockers. They were regularly performing in Toronto and other places all over Quebec.

In 1985 Anthony Hibert formed Justice Ho-Power. Jahlin once again teamed up with him contributing both with vocals and percussion. The same year Jahlin moved to Ottawa to further his musical career. He did several guest appearances for loval Ottawa bands. He also has been partaking every year in the Remember Bob Marley Festival since 1984. The first time together with the Roots Movement band.

In 1989 Jahlin released his first album called Dominant Root Culture on the label Black Gold. His second album, Passing Through, followed in 1996, now on his own label Black Ekho.

In 2002 Jahlin released two singles, Vampire and Experience. Both songs were featured in the soundtrack of Chasing Cain Two Face. The latter single was also the name of his third album, Experience, also being released on his own label.

In 2004 Pitter was nominated in two categories at the Canadian Reggae Music Awards - Top Male Vocal and Top CD of the Year. 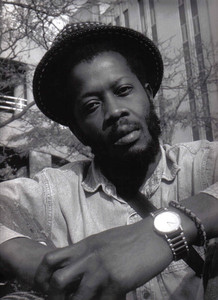 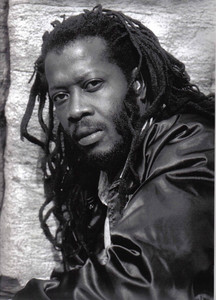 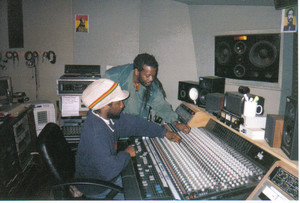 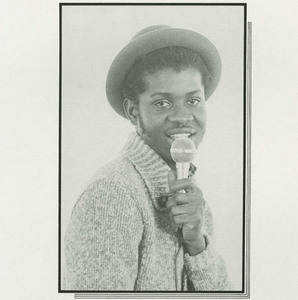