Bob Burns and myself, Ken Farenick were in a band in the 60's called "the Sinners". Our most popular song was "Go Go Trudeau". Bob Burns was the front man and I played bass guitar while Ed Cameron was on drums and Shawn played guitar. We were based out of Toronto and we played all the hotels and bars like Knob Hill Hotel, White Castle, Scarborough house, Masion House, Cadilac Hotel and the Sun Dial Hotel.

In the 70's we formed a show band called 'Trinity Square' along with an Egyptian keyboardist Michelle El Zarai and Mike Eaton on guitar.

We became a duo Bob and Ken and kept working into the 80's.

CHUM FM had a contest that we won and we recorded "Loves Being in Love "and the flip side "Ashes to Ashes" at the Canadian National Exhibition. "Loves Being in Love" was written by Bob and the music was arranged by myself. Grant Fullerton played guitar on that session.

I continued playing as a solo artist and worked singing and recording in China for 10 years.

Ashes to Ashes b/w Loves Being in Love 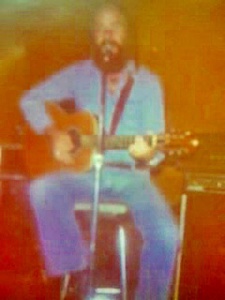 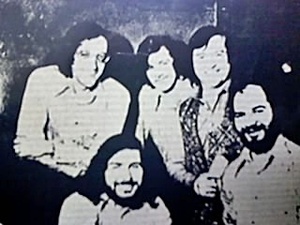 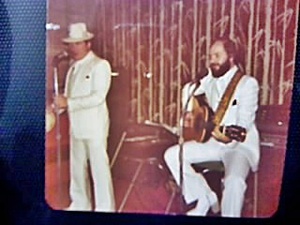 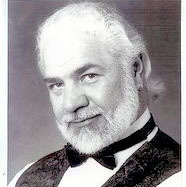