Andrew James O'Brien is a 3 time Music Newfoundland and Labrador Award winner (2011). He was named Male Artist of the Year, Rising Star of the Year and his debut album, Songs for Searchers, was named the Pop/Rock Recording of the Year. Jamie Fitzpatrick of CBC Radio's Performance Hour says he will be, "The next big songwriter to emerge out of Newfoundland". John Clarke, Events Coordinator for the Newfoundland and Labrador Folk Arts Society says, "Andrew O'Brien plumbs the depth of human experience and bares his heart, soul, and liver in an outpouring of emotion and feeling against a catchy, melodic backdrop of contemporary folk, pop and rock".

Andrew O'Brien and the Searchers have been rapidly building a reputation for highly energetic, thoughtful and infectious performances. The band elevates O'Brien's singer/songwriter sensibilities with a blend of folk, pop and rock giving it, at times, a harder edge while maintaining the sensitivity of his unashamedly autobiographical style of songwriting. A strong wall of refined musical arrangement married with clever, heartfelt personal narrative, has made Andrew O'Brien and the Searchers a must see band. 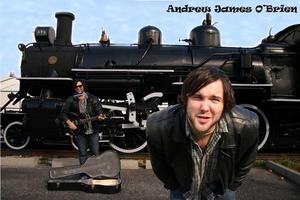 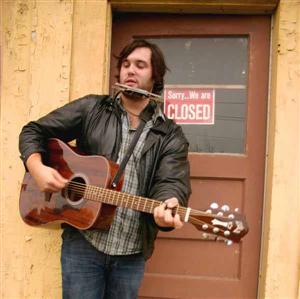