MusicNL “Male Artist of the Year” SHERMAN DOWNEY and his band THE AMBIGUOUS CASE released their first CD, Honey For Bees, in early 2010. Shortly thereafter, they were invited to play at three separate venues for the Olympic Games in Vancouver, BC and at the Juno Celebrations in St. John’s, NL. Since then it has been a busy year for the band and they have been sharing stages with many notable acts throughout the Atlantic Provinces.

Songs from Honey For Bees have been receiving national rotation on highly revered CBC Radio 2 programs such as ‘Canada Live’, ‘Drive’ and ‘Deep Roots’, and feature-length recordings are available on CBC’s Concerts On Demand website. Craig Norris of CBC Radio 3 described Sherman Downey & the Ambiguous Case as “one of the highlights” of his ECMA experience in 2010 and awarded their track Church Mouse the coveted Radio 3 ‘Track of The Day’ just days later as a wink and a nod to the band’s progress this year.

Armed with charming melodies, toe-tapping rhythms and a story to tell, Honey For Bees will have you singing shamelessly into a brush in front of your mirror. 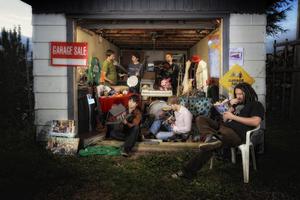 Sherman Downey and the Ambiguous Case 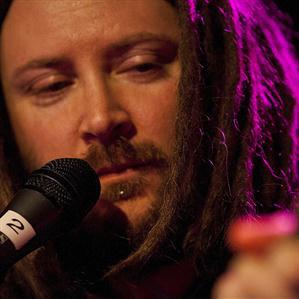