Canadian guitarist/singer. Born in Northern Rhodesia (now Zambia) to Polish emigre parents, his family moved to England when he was six, then later to Edmonton, Alberta when he was nine. He moved to Yellowknife in the Northwest Territories when he was in his 20s where he worked as a miner and trucker, and where he found his initial success in the music business. Was in a band named Tundra Folk before going solo in the early 70s. 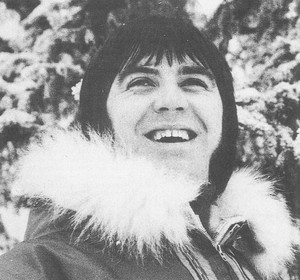