Destruction and melody, acid wit and bruising vocals-this is the Pack A.D. Singer/guitarist Becky Black and drummer Maya Miller have made a sound so gigantic, so fierce and raw and empowering, that it's easy to forget there are just two people behind this brilliant, carefully constructed havoc. Shredding and pounding their way through every song, the Pack A.D. swallows you whole inside their fearless Franken-blend of heavy psychpop/garage-rock. Their lyrics are wild nests, human and complex: darkly funny disclosures about depression; indictments of digital excess; grief-stricken fire bombs; sly crusades against stupidity.

The Pack a.d. have been growing inexorably since they signed to Mint Records. Drummer Maya Miller and guitarist/vocalist Becky Black stormed off the mean streets of East Vancouver with their debut album Tintype in hand and Funeral Mixtape following shortly thereafter, both released by Mint in 2008. Since then, the duo has unleashed their brand of tribal, blues and punk infected garage-rock across North America and Europe. Mint released their third album we kill computers in 2010, which cemented their place at the forefront of Canadian independent music on the back of dozens of glowing reviews and a few award nominations. Showing no signs of slowing down, the band’s fourth album Unpersons, produced by the infamous Jim Diamond (The Dirtbombs, The Paul Collins Beat, The White Stripes) and released in September 2011, is going strong, having been praised by many in the media and embraced by mainstream, indie and campus radio alike. 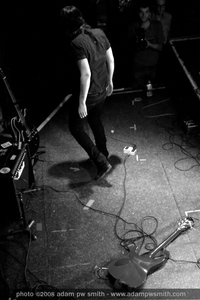 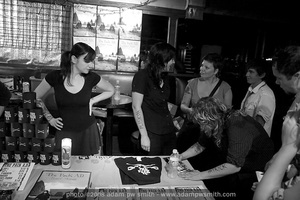 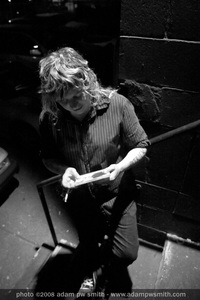 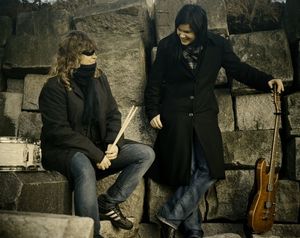 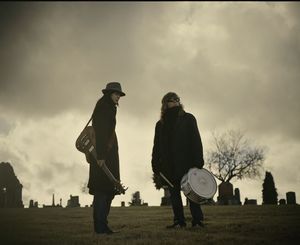 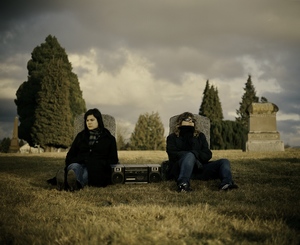 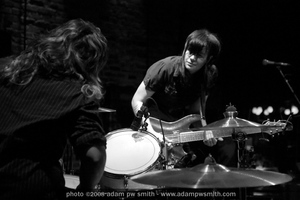 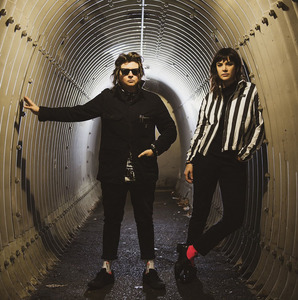